Spis
1 About program
2 Who can apply for funds?
3 What is included in the kit?
4 Digitization of Polish schools – why is it worth it?

” Active board” is a program whose goal is to develop Polish education and develop the competence of students and teachers in the field of information and communication technology. The development of the program falls in the years 2017 -1019 and is directed to primary schools. Funds from the program are intended for the purchase of interactive whiteboards and monitors, projectors and sound system. This equipment will allow innovative and more modern teaching. Most western schools already have this type of modern equipment. It is therefore a very good investment. Only in 2017, over 5,528 primary schools throughout Poland benefited from the ‘Active chalkboard’ program, which gives a total funding of PLN 76 million. This number is expected to increase in 2018. The program is financed in 80% from the state budget, and 20% is the own contribution of school bodies. Each facility should meet specific requirements – including should have access to the dormitory at least 30Mb / s, a portable computer with all the software, there should be one board / monitor per classroom and at least one access point for students who participate in extracurricular activities.

Who can apply for funds?

The following funds may apply for funding under the “Active board” project:

– public primary schools, which are run in remand houses and shelters for minors

– schools and school teams, as well as school consultation points – at consular offices, as well as with military and consular representatives of the Republic of Poland, operating as part of the Center for the Development of Polish Education Abroad

The school will be able to receive the maximum amount – i.e. PLN 14,000 for the purchase of teaching aids.

What is included in the kit?

– interactive whiteboards, with or without a projector

– loudspeakers or other devices capable of transmitting sound

– interactive touch screens with a screen diameter of at least 5.5 inches. 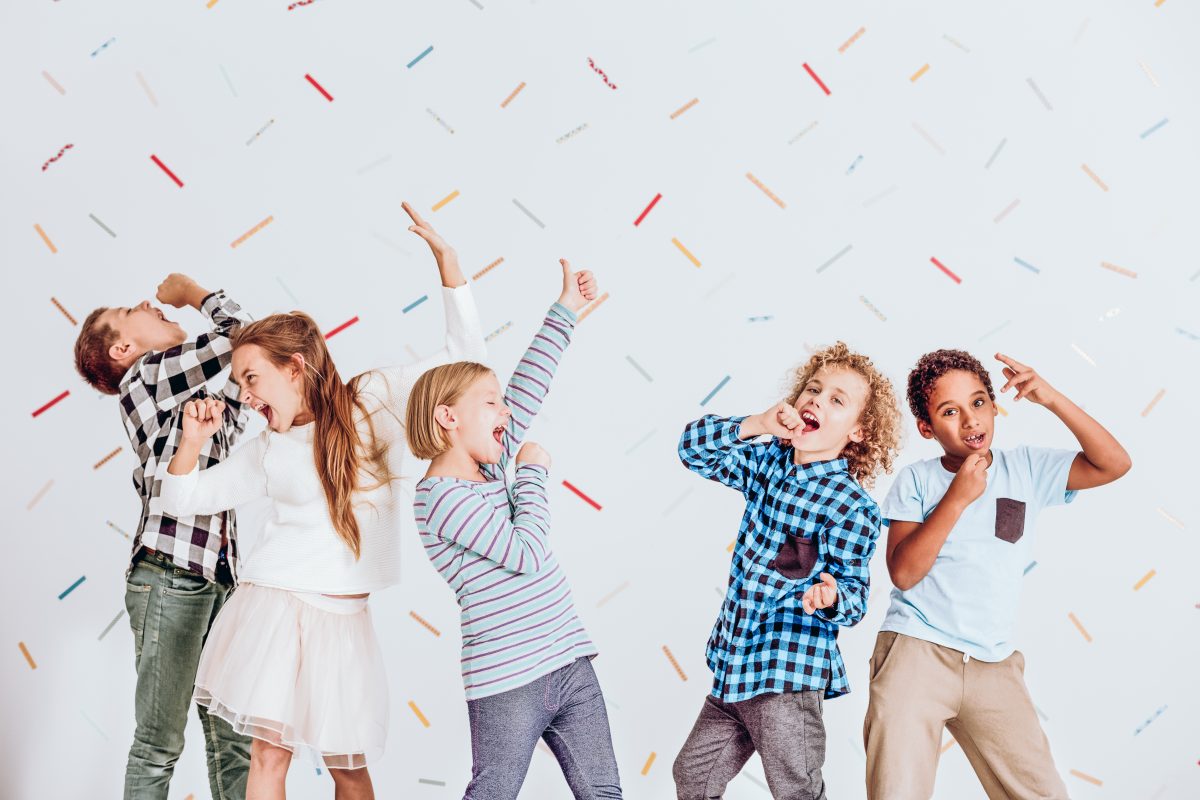 Digitization of Polish schools – why is it worth it?

Professor Moss, a popular British scientist, said: “(…) a continuum in which technology initially supports, later develops and then transforms education, because along with its introduction, teachers gradually discover the possibilities that technology brings .” Therefore, this program should be seen as a step in the evolution of education, in a world that is developing very rapidly.

The main advantages of using interactive whiteboards are, above all, increasing the pace and effectiveness of learning, which is supported by scientific research. Interesting observations were made by the British Agency for Communication and Technology in Education (BECTA), thus stating:

– students, thanks to the interactive board, gained several months of learning, absorbing faster science material than their peers, who learned according to traditional methods,

– skills and pace in creating interactive presentations from science have increased – including in mathematics,

– classes that had interactive boards processed the material faster because their interest in the lesson increased – thanks to multimedia effects,

There are many other positive aspects of using an interactive whiteboard – increasing concentration and greater involvement of students in the lesson, facilitated exchange of lesson materials between teachers, the possibility of using colored distinctions, etc. …

These studies were conducted in 97 primary schools.

In Poland, many institutions have gone from the traditional teaching system, deciding to digitize. Of course, these actions brought positive results. Thanks to the changes, schools provide better educational services. Technical background is the minimum necessary for the program to be fully implemented, but the key issue is mental evolution – especially among teachers and parents. The school’s task is not only to provide knowledge, but also competences needed in professional life. The digitization of schools is a step in the evolution of education. Through this form of learning, students learn more effectively. Support for modern technologies is a big step forward in the Polish education system. Children in the 21st century have been in contact with tablets, smartphones and other mobile devices since birth. It is much simpler to arouse their interest in a new gadget than a book. Therefore, a solution in the form of interactive whiteboards seems a good idea, especially for primary schools. Children will acquire knowledge better because the interactive whiteboard gives many amenities and multimedia experience, thanks to which it is a worthy successor to the traditional blackboard and chalk. In the west, virtually every classroom in the school is equipped with modern teaching equipment. Children no longer use traditional books and notebooks, but tablets. An interactive board is also a great convenience for teachers.