As the latest statistics show, plastic surgery and aesthetic medicine are gaining popularity every year. More and more men and women are undergoing expensive procedures that sometimes arouse controversy. Different eye color, dimples in the cheeks, new face or change of sex – everything is already possible today.

Already in ancient times, the cult of youth and beauty set the desired direction for change for those who, regardless of the passage of time, wanted to keep their youth or correct what they thought should be improved in beauty. The means to achieve these goals were and are plastic surgery and aesthetic medicine procedures, which as the knowledge and medical practice began to enable almost unlimited interference in their own body. Nowadays, the procedures used by plastic surgery (clinic) are becoming more and more available and popular due to both decreasing costs and easier contact with specialists, as well as the ever-increasing desire to increase self-worth, attractiveness and even the desire to become like admired celebrities. 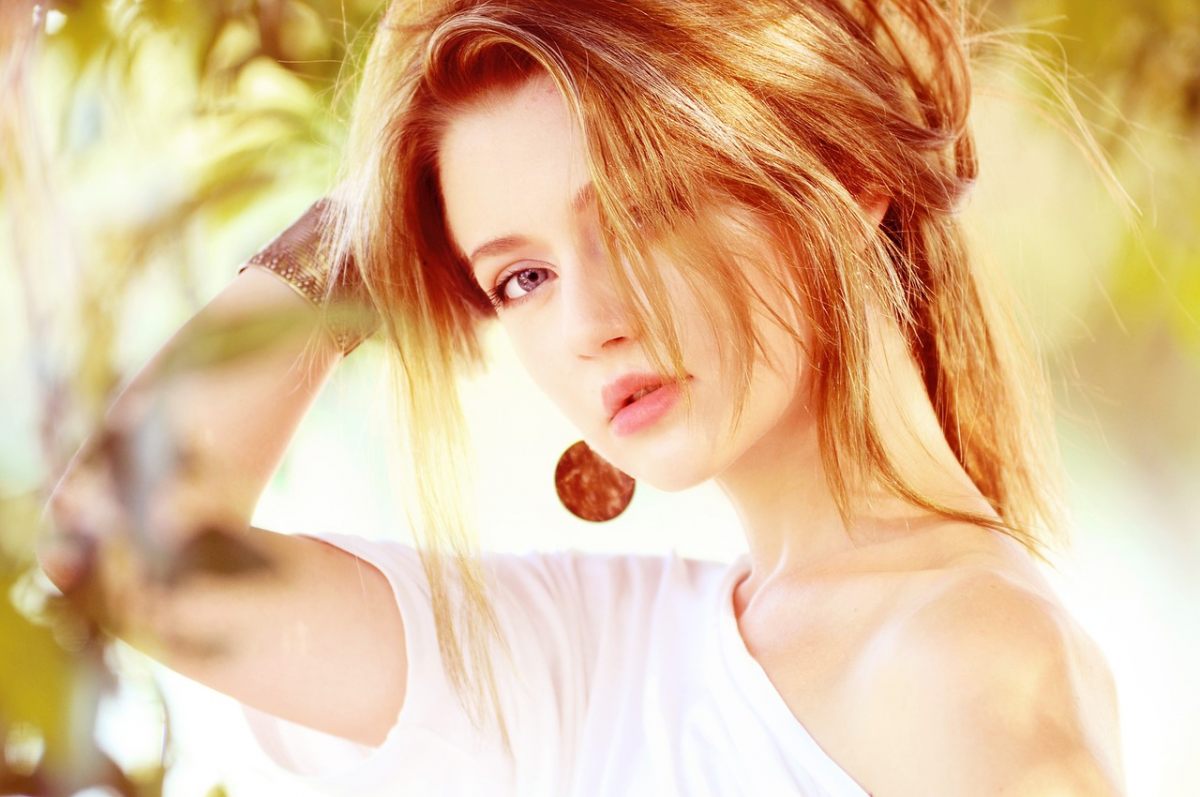 Most often, people aged 39 – 50 undergo plastic surgery and constitute about 39.3% of patients under the banner of plastic medicine. The second largest group consists of people aged 51-64 and it is about 30% of the patient population using the services of this medicine department. 17.6% are people aged 19-34, while the group of patients branded as 65+ is a considerable 11.5%, which is constantly growing. Plastic surgery (clinic) and aesthetic medicine are the “female” medical field. 92% of patients are women and men constitute the remaining 8%. Although the proportions are slowly but clearly noticeable.

Treatment with the trademark of the patient’s age?

Each age group has its own trademark, which is the procedure which, according to statistical data, is the most popular for her. Breast augmentation dominates in patients aged 19-34. Correction of protruding ears predominates in the group of people of both sexes under the age of 18. Seniors, on the other hand, prefer eyelid surgery, and liposuction, i.e. liposuction (especially from the abdomen and hips) dominates both among 35-50-year-olds and older, in the 51-64 age range.

The most common operations are …

Statistics show a steady increase in plastic surgeries and operations around the world. In Poland, this increase reaches about 20% per year and the number of people willing to improve their beauty or retention at least for a moment passing mercilessly is still increasing. The scope and types of plastic surgery are constantly expanding. This is due to the general progress of medical knowledge, the introduction of more modern surgical technologies and tools, and the surgical techniques themselves. The impulse is also the demand and fashion prevailing among potential patients using the services offered by plastic surgery (clinic) . Currently, the catalog of basic plastic medicine treatments can be described in the ten most popular operations:

– Face lifting or smoothing. It allows you to remove excess skin and fat from the face. The face becomes firm, bright and optically younger. 90% of the treatments are performed by women.

– Eyelid lift , or correction – involves removing excess fat, skin and muscles from the drooping eyelids and under the eyes. Women and men benefit almost equally.

– Rhinoplasty , which is commonly known as rhinoplasty. Treatments change its shape, length or width. Sometimes the tip or nasal flakes are modeled. Popularity among men and women is almost identical.

– Neck lift is a procedure similar to face lifting, but performed on the skin of the jaw and neck. Restores the face’s regular contour, affecting the aesthetics of the entire head.

– Forehead lifting is a procedure for raising drooping eyebrows and smoothing wrinkles and furrows on the forehead. Pulling up the skin and the tissues and muscles under it removes the feeling of tiredness, fatigue and sadness from the face, giving it a cheerful and optimistic look.

– Liposuction, i.e. suction of excessive amounts of fat with a tube inserted under the patient’s skin. It is most often performed on the stomach, thighs, hips and buttocks.

– Mastopexy , on the other hand, consists in raising the breasts and giving them the desired position as well as muscle and skin tension, and also allows you to reduce the areola around the nipple and change its position.

– Augumentation is a procedure that involves breast augmentation with silicone implants of the selected size and shape.

– Abdominoplasty , or abdominoplasty. It is performed by removing excess fat and skin from it and forming the muscles in the desired shape.